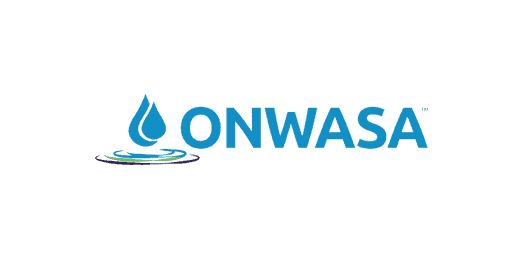 How Do I...
Quick Links
About Us
Learn about ONWASA
/QuickLinks.aspx
[]